Out in the Apostle Islands

I finally took some picture from some of this year’s trips. The water is warm enough to swim now and the kids have been in much of the day on our youth group overnights.

The day trips are going great and lots of swimming has been done on our Island Landing Excursion, too. The Afternoon Sail has been a fantastic way to cool off this week! 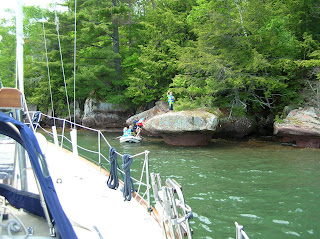 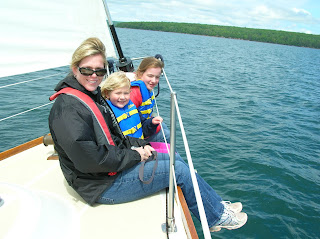 A beautiful Day in Early June 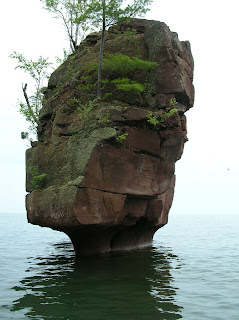 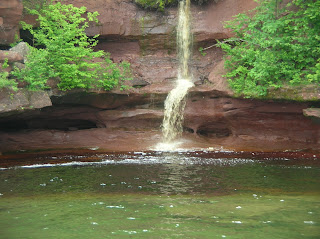 We had so much rain in late June that it made this great waterfall on Stockton Island. The water looked like root beer pouring over the rocks because of all the tannin in it. 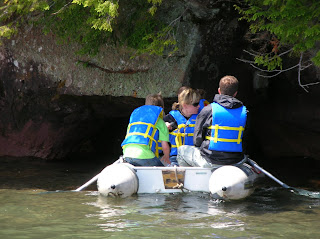 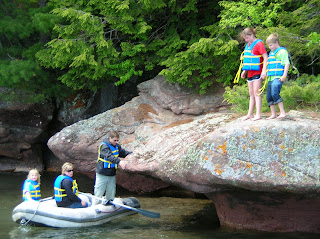 
Posted by Dreamcatcher Sailing at 3:15 PM No comments: Links to this post